Home / Should read / Finding Forgiveness. Remembering the Purpose of Mass 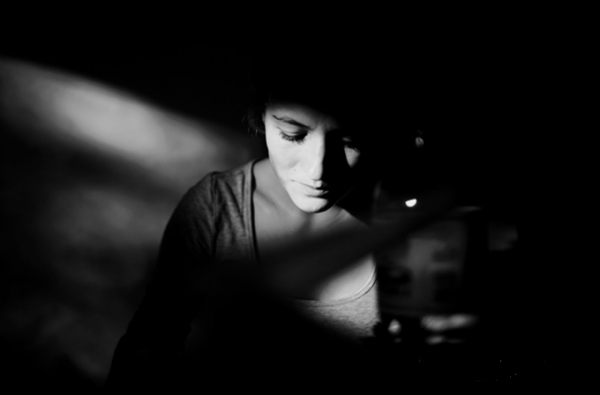 —
Fr Dwight Longenecker is parish priest of Our Lady of the Rosary parish in Greenville, South Carolina. 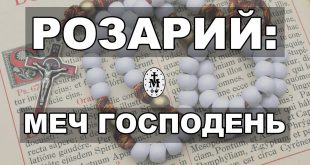 What is the most powerful weapon on earth? In this talk based on his recent …