Home / Should read / 100 years since the legalization of abortion

100 years since the legalization of abortion

Dear friends,
November 18, 2020 marks 100 years since the legalization of abortion, which was first legalized by communists in Soviet Russia in 1920. From there, the legalization of abortion spread to other countries of the world. This has led to the killing of an immense number of children, something unprecedented in the history of mankind. Even more than that, the entire societal mentality has been shifted, so that abortion has now become a normal part of life.
With this in mind, it would be wonderful if we could organize something together on this tragic date. Perhaps we can organize some sort of world vigil or prayer for all unborn children? Could we ask God’s forgiveness for the milliards of children destroyed in the wombs of their mothers?
Time is short, but I believe it is still possible to organize a prayer vigil.
Holy Masses, 24-hours Adoration (where it is possible), the Rosary, or any other form of prayer – everyone can organize a vigil or a prayer which corresponds to the possibilities within his parish or prayer group. If it’s not possible to organize a group activity, then each person can unite themselves to the vigil with their own personal prayer.
I believe that fervent prayer can save many children and even bring about changes in the abortion culture at global level.
Thank you all in advance! I hope we can organize something beautiful. May God help us to unite in prayer for the unborn children in the centenary of this tragedy.
Anna Belova: krasoten1@mail.ru, +79032711962 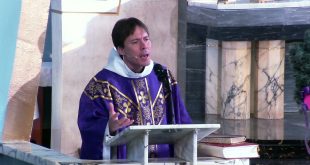 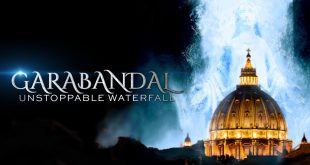 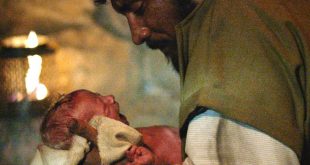 Christmas With The Chosen 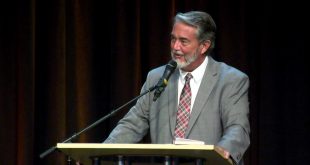